Simulate the spread process of large-scale fires caused by earthquakes and strong winds and support the creation of fire-resistant communities and the realization of rapid fire-fighting activities.

Visualize the threat of fire spreading

In December 2016, a large-scale fire occurred in Itoigawa City, Niigata Prefecture. As a result of the occurrence in the dense area of wooden houses and the strong southern wind caused by the Foehn phenomenon, the fire spread over a wide area, the burnout area reached to about 40,000 square meters and it took about 30 hours to extinguish the fire.

Large-scale fires caused by strong winds have decreased drastically in recent years due to the increase in fire-resistant buildings and the improvement of local fire-fighting capabilities. However, the simultaneous occurrence of multiple fires due to large-scale earthquakes may develop into large-scale disasters if it occurs in dense areas of houses and buildings such as urban areas.

It is very important to understand how the fire spreads in the region in advance in order to formulate disaster prevention plans and business continuity plans (BCPs).

Our group has developed the fire spread simulation system that predicts the spread of fire in each case along with the time axis by combining various conditions such as wind direction, wind speed, number of fires, and building structures based on actual town conditions. When we used the system and simulated the case of large-scale fire in Itoigawa City written in above, we could reproduce the damage situation same as actual one.

We have many track records in providing survey services and system solutions related to firefighting in urban areas, such as predicting the fire spread caused by a large-scale earthquake and developing information systems to support firefighting activities and to improve firefighting capabilities. And using these predicting technologies, we also provide a variety of business solutions for private companies in the real estate and insurance markets.

If there is anything we can help you with, please do not hesitate to contact our Earthquake Risk Management Division. 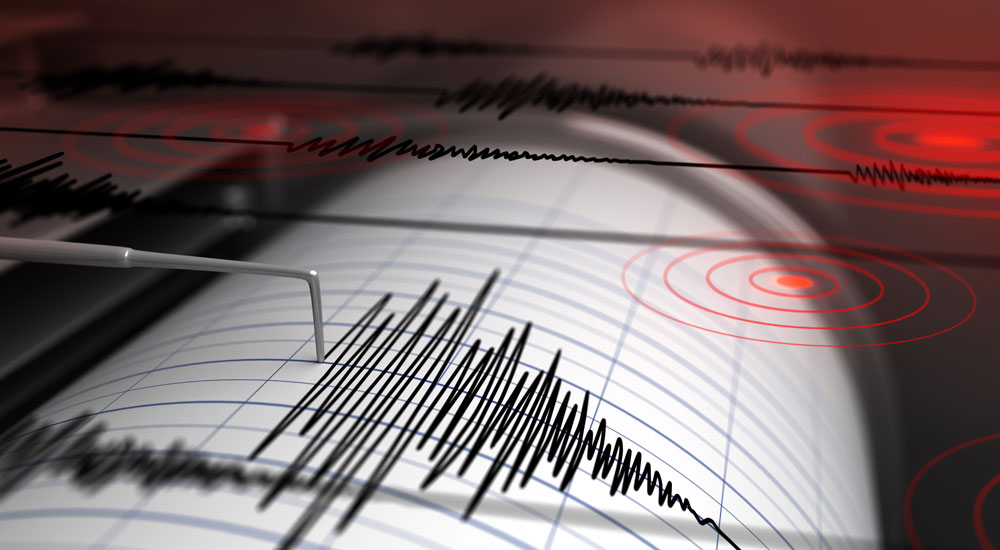 Preparedness for large earthquakes: Service for calculation of seismic motion and damage prediction

By using supercomputers, predict the scale of seismic motion and the damage caused by large earthquakes. It is used in important national and regional disaster prevention and mitigation measures.

We propose "Roads" for safety, comfort, and regional revitalization